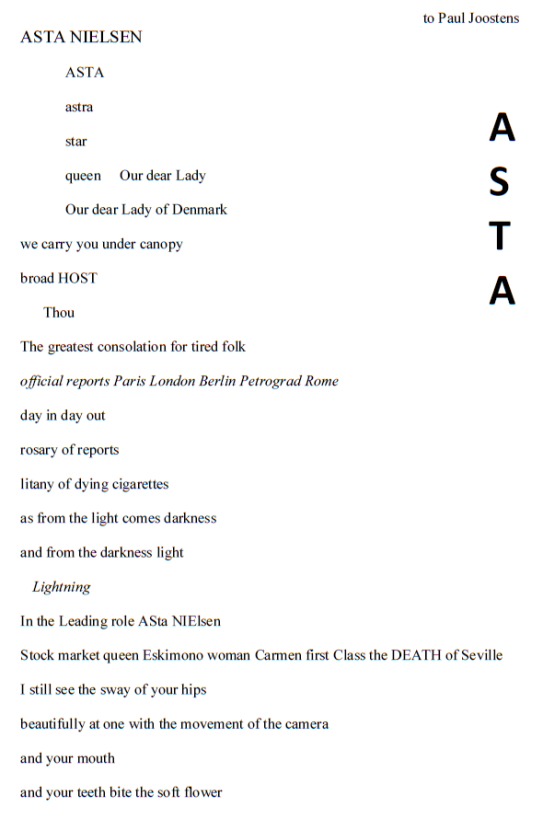 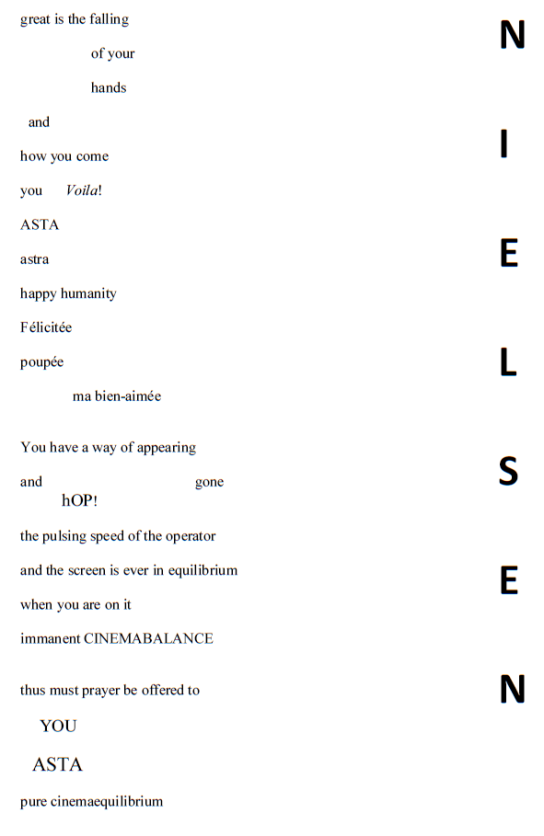 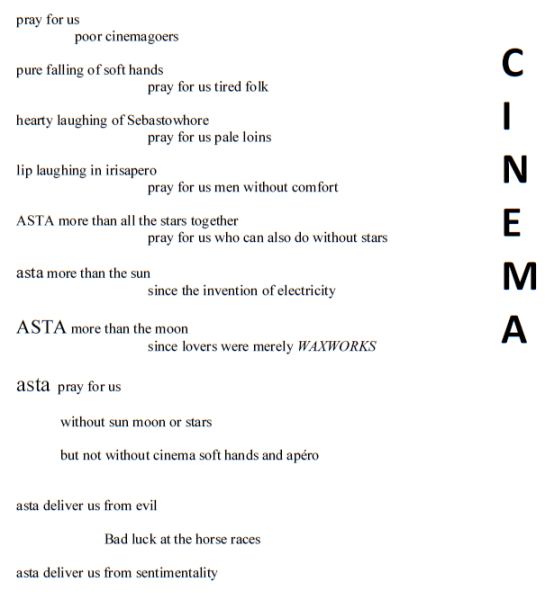 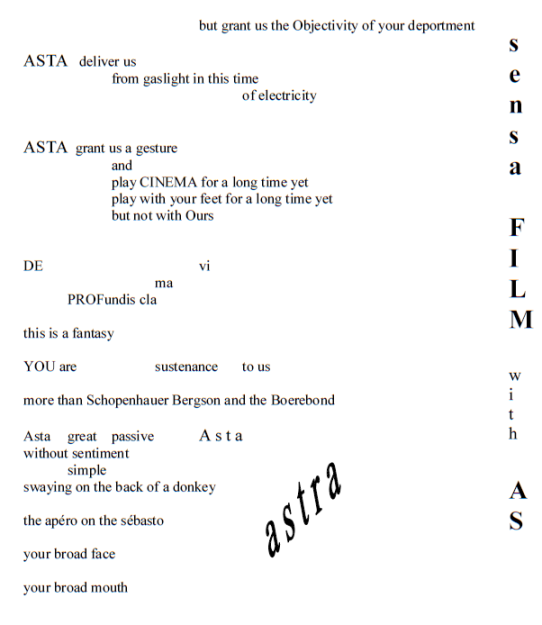 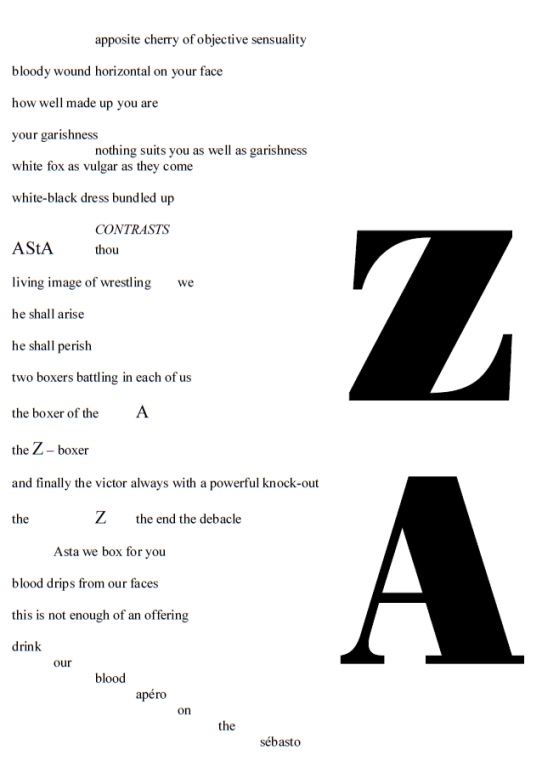 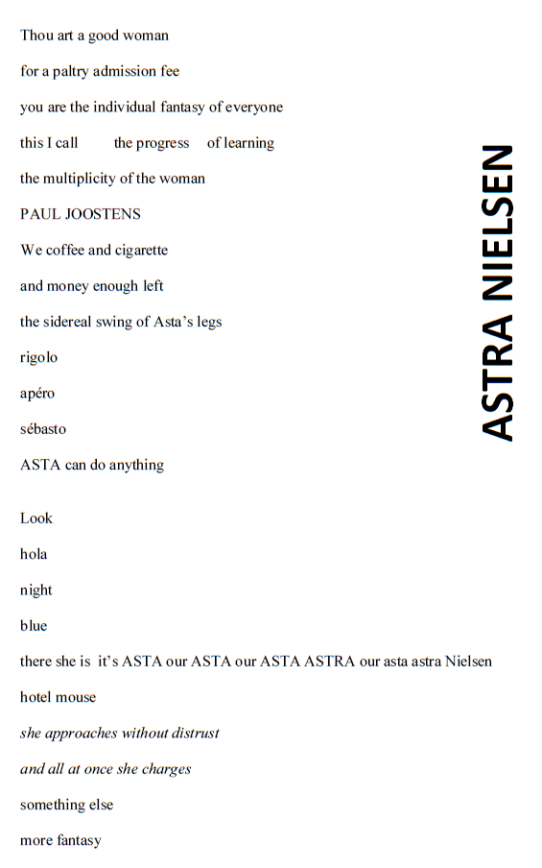 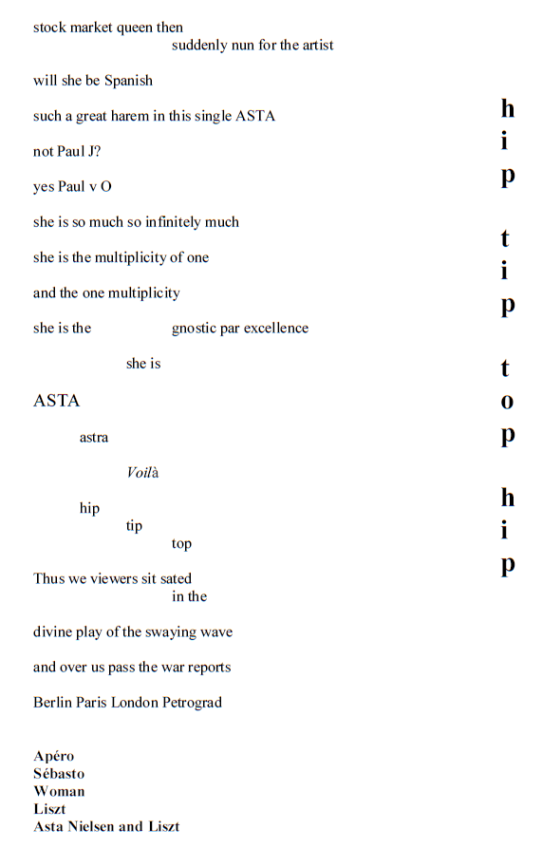 One Response to Asta Nielsen